Inertial navigation is a complex technology leveraged by defense and space forces globally to achieve one task – find North, and keep it. Obtaining navigation data within GNSS*-denied environments is a critical area of need. Environments like subterranean, heavy urban terrain, hardened concrete (indoors), or even ones that are magnetically disturbed, jammed, spoofed, or experiencing extreme weather pose as a major threat on the battlefield, wherever that may be.

Several technologies make up the building blocks for high performance Inertial Navigation System (INS) solutions in GNSS-denied environments. Their methods use environmental inputs like gravity and the earth’s rotation to precisely find North. Such technologies include an Inertial Measurement Unit (IMU) where accelerometers pair with gyros such as a Ring Laser Gyro (RLG), Fiber Optic Gyro (FOG) or the Hemispherical Resonating Gyro or HRG Crystal™.

GEONYX™ is an INS by Safran Optics 1 with HRG technology at its core. It is compact and integration ready for mounting on vehicles, turrets and artillery weapons with the ability to withstand high shock in any orientation. HRG technology provides GEONYX with many advantages over its competitors who use RLG or FOG technology. HRG has the smallest form factor (SWaP) for maximum performance, requires no preventative maintenance and is more robust, as there are no moving parts. It essentially optimizes the performance of a RLG-based system with the robustness of a FOG-based system with unparalleled sensor reliability in all environments.

Using three HRG Crystals, one for each axis (X, Y and Z), the gyros determine North and measure the rotation of a platform, like an aircraft, ship, tank, artillery, radar dish, or EO/IR system. A stationary resonance wave is maintained electronically inside a silica hemisphere called a resonator. The resonant wave stays fixed in relation to an inertial reference (for example, a fixed star), like a pendulum that continues to oscillate in a fixed plane despite the Earth’s rotation around its own axis. By measuring the relative angle between the vibration plane and the resonator, the gyros sense the rotation of the platform. The IMU sensor outputs are then processed through a Kalman filter to calculate exact position and attitude.

The Safran Optics 1 GEONYX has a technological advantage and is the best solution for defense forces to maintain their missions within GNSS-denied environments. It has the lowest MTBF, longest warranty, is in full-rate production, and supported through a network of the highly trained and educated engineers and technicians. GEONYX has up to date interfaces and is compliant with the latest navigation standards.

*GNSS is a compilation of GPS (US), Galileo (EU), GLONASS (Russia), BeiDou (China) and regional ones like IRNSS (India) and QZSS (Japan), whom all rely on the transmission of signals via satellite. Each system has their own launched satellites to which they communicate for terrestrial navigation.

To learn more about GEONYX, visit our product page: www.optics1.com/products/geonyx 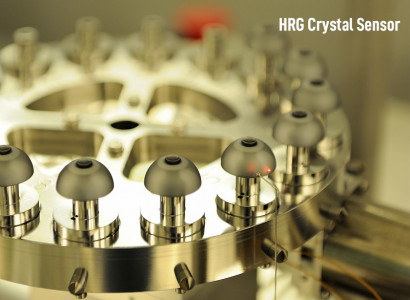 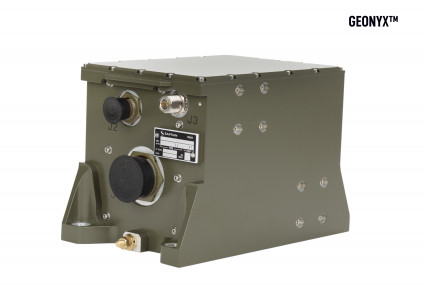 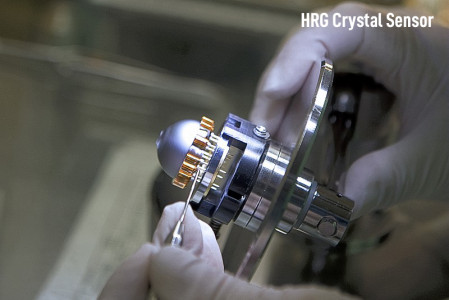